We use cookies to provide you with the best service. This includes cookies that are necessary for the operation of the website. In addition, you are free to decide whether to accept cookies that help improve the performance of the website (Marketing).

Artist
Cultural Producer
About
Culture succeeds when it is profitable for everyone involved: artists, curators, audience, mediators and enablers. 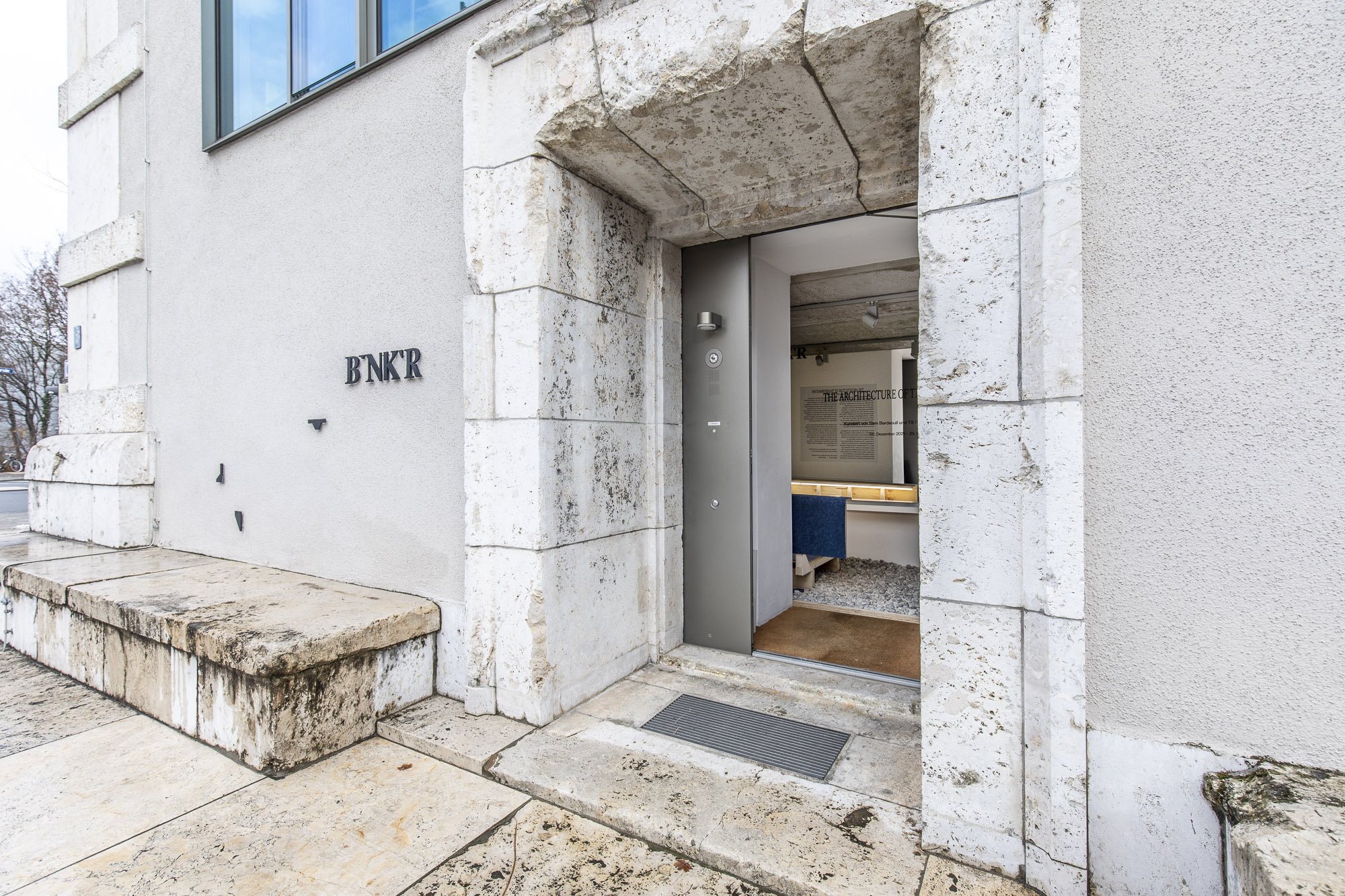 As the director of the artspace BNKR, a cultural engagement of Euroboden Architekturkultur, I had the opportunity - in close cooperation with Stefan F. Höglmaier, managing director and founder of Euroboden GmbH - to transform the bunker Ungererstraße in Munich/North Schwabing into a place of artistic practice and cultural participation.

The strategic starting point was the question of how to create an engagement that would add something new to a city like Munich that is well equipped with cultural institutions? To what extent could multiperspectivity and diversity of disciplines be explained as central strategies of cultural action without appearing random or even irrelevant? Taking these factors into account, the concept of commissioning external curators, who were entrusted with the implementation of annual programs, the so-called BNKR Intervals, was launched in 2014. For each BNKR Interval, a financial package was guaranteed by Euroboden Architekturkultur, which included a fee, production costs, items for PR/digital marketing as well as a final publication.

From 2014 until 2022 BNKR - current reflections on art and architecture focused on the participation and involvement of its visitors and was neither a museum, gallery, off-space nor festival in the classic sense, but appropriated parameters of all these formats. This created an interdisciplinary space of possibilities that reflected on social issues with the help of contemporary art and architecture. 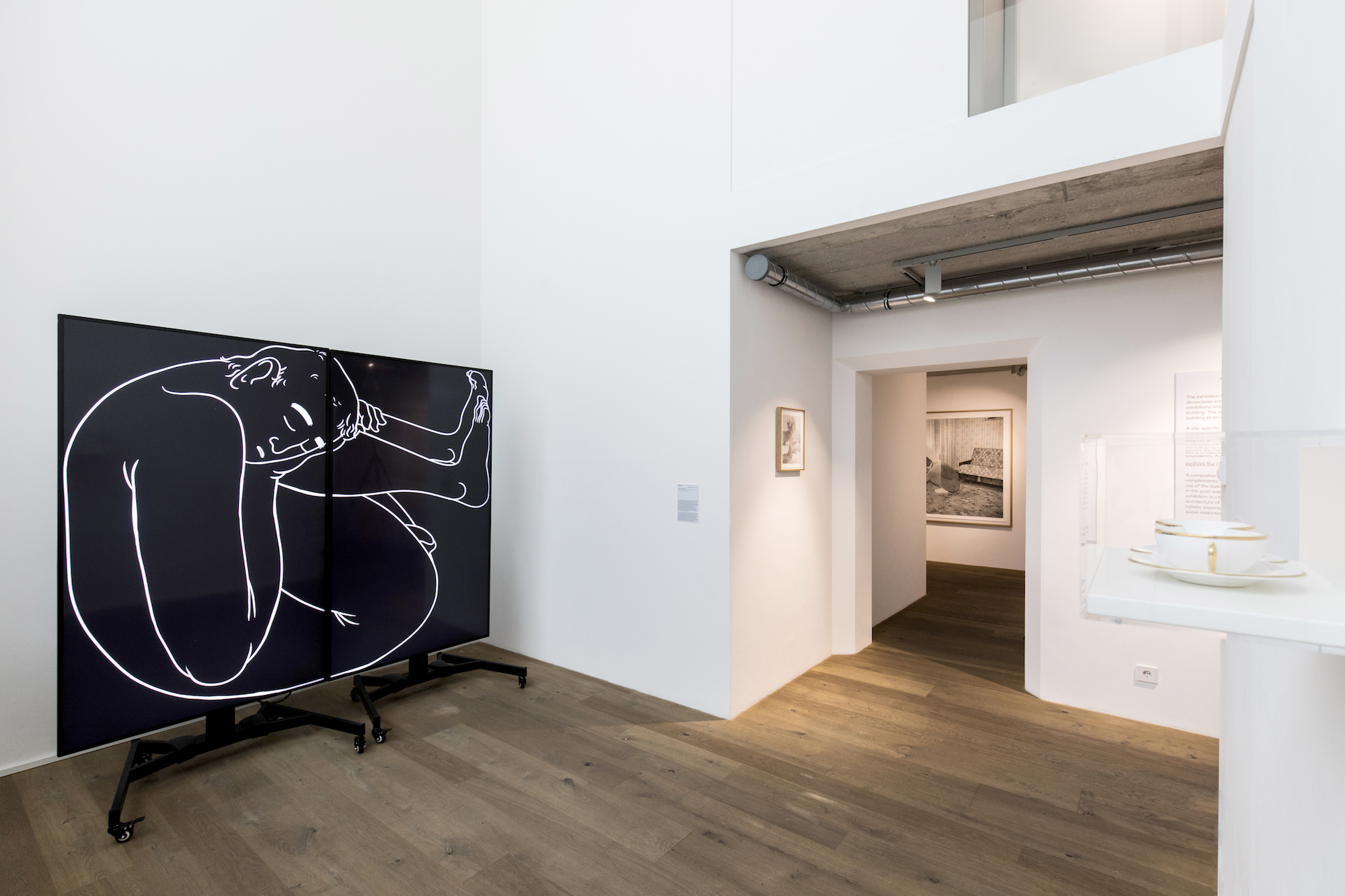 In July 2022, my project proposal for the mentoring program of the Deutscher Kulturrat (German Cultural Council) was selected from 350 submissions alongside 39 other applicants. The "Frauen in Kultur & Medien" (Women in Culture & Media) mentoring program is aimed at highly qualified women who aspire to a leading position in the culture and media sector. Since 2017, five rounds of the six-month 1:1 mentoring have been organized for a total of 130 women. In the sense of a transfer of experience, the personal exchange between mentee and mentor is the focus of the program. The results of this dialogue on questions and strategies relevant to cultural policy will be presented to the public at the given time.